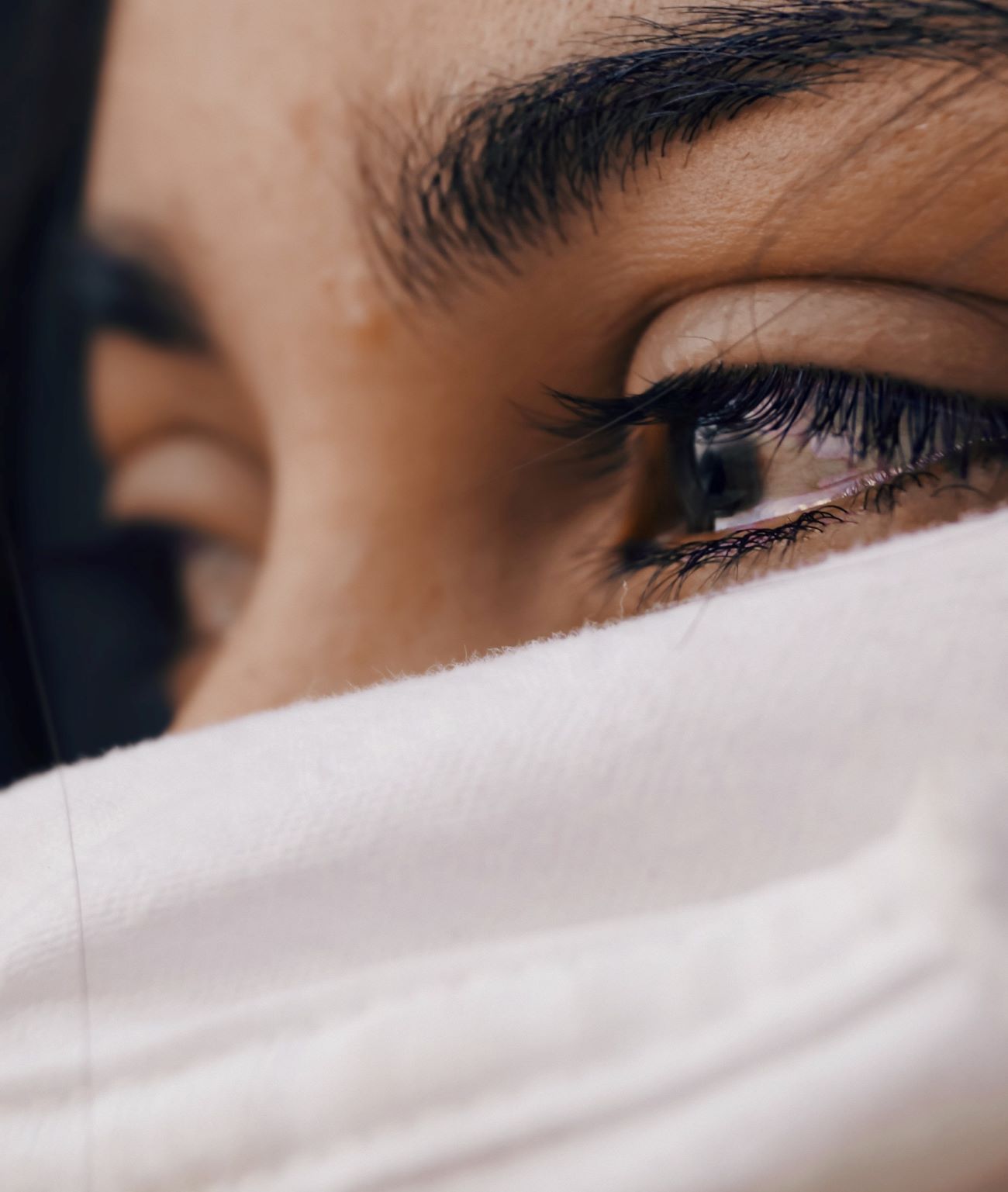 My name is Katie and I’m staying in the Family Services Women & Children’s Shelter with my four children this Christmas.  Here’s why…

My father routinely beat my mother. I saw and heard these beatings and so it became my normal. It’s not surprising that at 32 I was in an abusive relationship.

Two years ago, my husband became enraged at the thought of me going out with friends on my birthday.  He locked me and my kids in the house that Friday night. For the entire weekend of my 32nd birthday, I was held captive in my bedroom. He watched my every move.

When Sunday came, he was in such a rage that he choked me until I passed out. When I woke up, he said, “Do exactly what I say by the count of ten, or I’ll put you back to sleep.”  He choked me multiple times that day. I thought he was going to kill me—with my kids in the house. It was the worst day of my life.

But, because of Family Services and donors like YOU, I never have to live in fear like that again.  Will you consider donating today to help a family in need?

I lived through that day. Thankfully, I had a good paying job and he liked my paycheck. So, Monday morning he sends me off to work like everything was normal. A mistake that landed him in prison.

As soon as I left the house I called the police.  I had him arrested and pressed charges for kidnapping, assault with a deadly weapon, and stalking.

But that was not the end of our nightmare. He has a huge network of dysfunctional friends and family. Seven times he and his family found us.

The final straw was the day he called me from prison and said, “Move all you want.  I’ll always find you. You belong to me.” The same day I learned he might be released from prison after only a few months.

So, I planned and planned. I scraped up enough money to move across country, where no one knew us. I got an apartment lined up in Houston. But when I got there, I found out his family had somehow drained my bank account! That meant my kids and I were going to be homeless in Houston.

The shelters in Houston wouldn’t take all five of us. I couldn’t believe it!  By some miracle, I found the Family Services Women and Children’s Shelter. They opened their doors to all of us.

Now I have a great job, my kids are in Head Start, and we finally, FINALLY feel safe.

At the Family Services Women and Children’s Shelter, everything is free. Counseling, legal services, group support, food, clothing… I mean EVERYTHING.  Donations helped make it all possible.

Your generosity today will make it possible for Family Services to do special things over the next 12 months… things that otherwise they simply COULD NOT AFFORD.

My life is forever changed because of people like you. YOU have the power to change lives. Please donate to Family Services TODAY!

Today we are thrilled to report that Katie has found a wonderful job and her kids are adjusting to their new school. Fantastically, Shelter staff were able to connect Katie with a program that offered her free rent for a year!  And because of our long-time and generous supporter Bed, Bath, and Beyond (on Dowlen Road), we were able to give Katie as many new household items as she could transport.

Now she and her family are safe and happy, they have a comfortable new home, and they have peace of mind in knowing that their abuser will not be able to locate them.